The Institute of Chartered Accountants of Namibia

Welcome to the premier Accounting Institute in NAMIBIA

Want to become a CA? 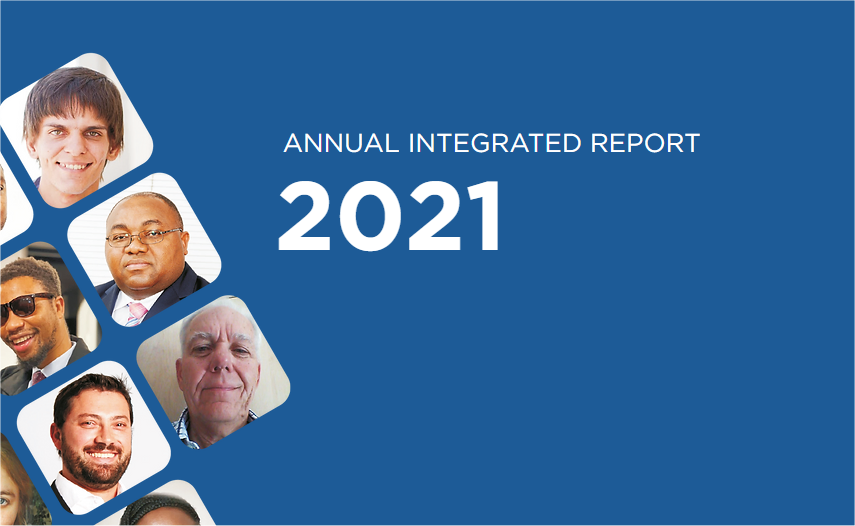 Detecting Fraud – What do the auditors do? 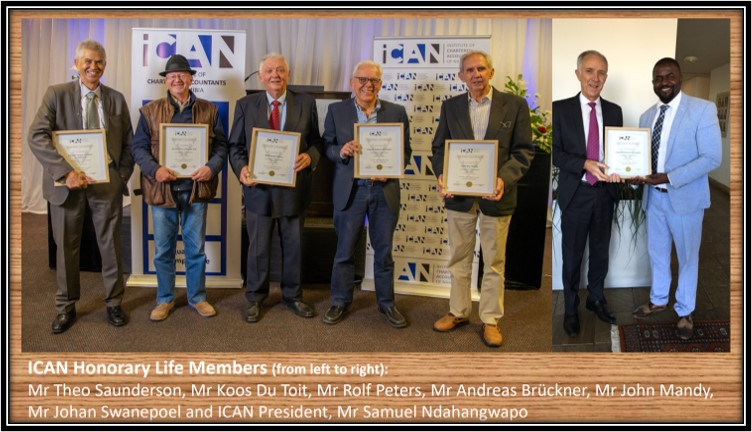 The Council may, in special circumstances, recognize the meritorious service of a member towards the Institute or the accounting profession as a whole by electing such member as an Honorary Life Member.

Consideration was given to the impact that members made on the profession. Council nominated the first Council members for their role in establishing the Institute in 1990.

Mr Rolf Peters was a Council member of the South West Africa Association of Chartered Accountants in 1989 and participated in the establishment of ICAN in 1990.

The following members were Co-opted by the Association in 1990 and were formally elected as Council members at the Institute’s first AGM in 1992:

These members were awarded Honorary Life Membership at the Annual General Meeting on 27 April 2022.

Thank you for your dedication and passion for the profession and your continued support to the Institute over the past 30 years. 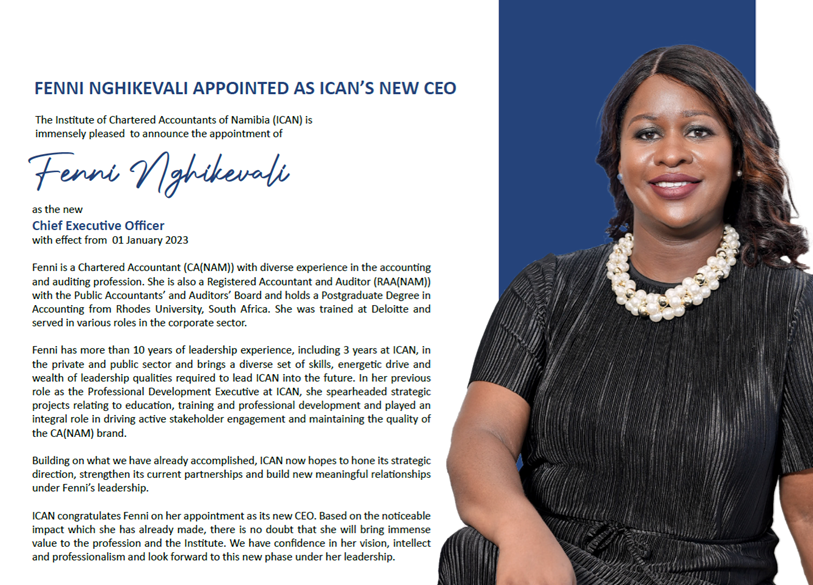 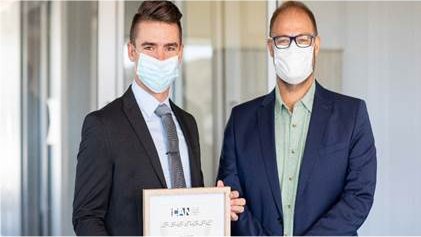 This sitting of APC produced an honours roll candidate, namely Mr. Waylon Wentzel, who earned a place on ICAN’s prestigious APC Honours Roll. The roll is made up of candidates who demonstrate exceptional performance and show the greatest insight into the way they complete the APC. 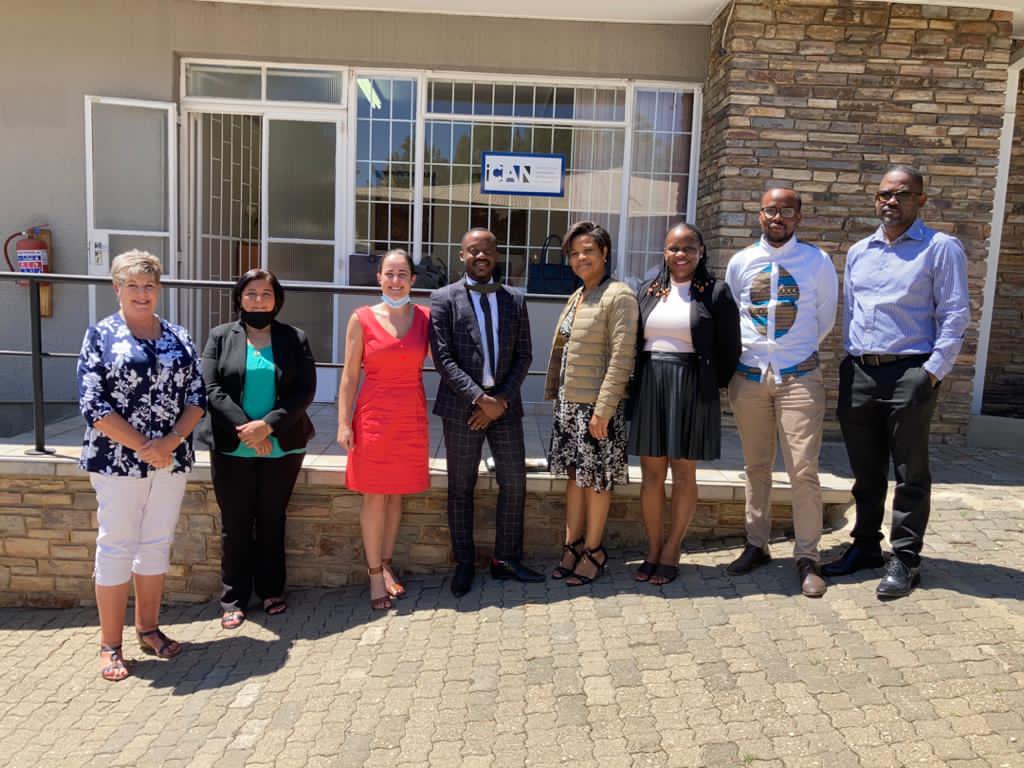 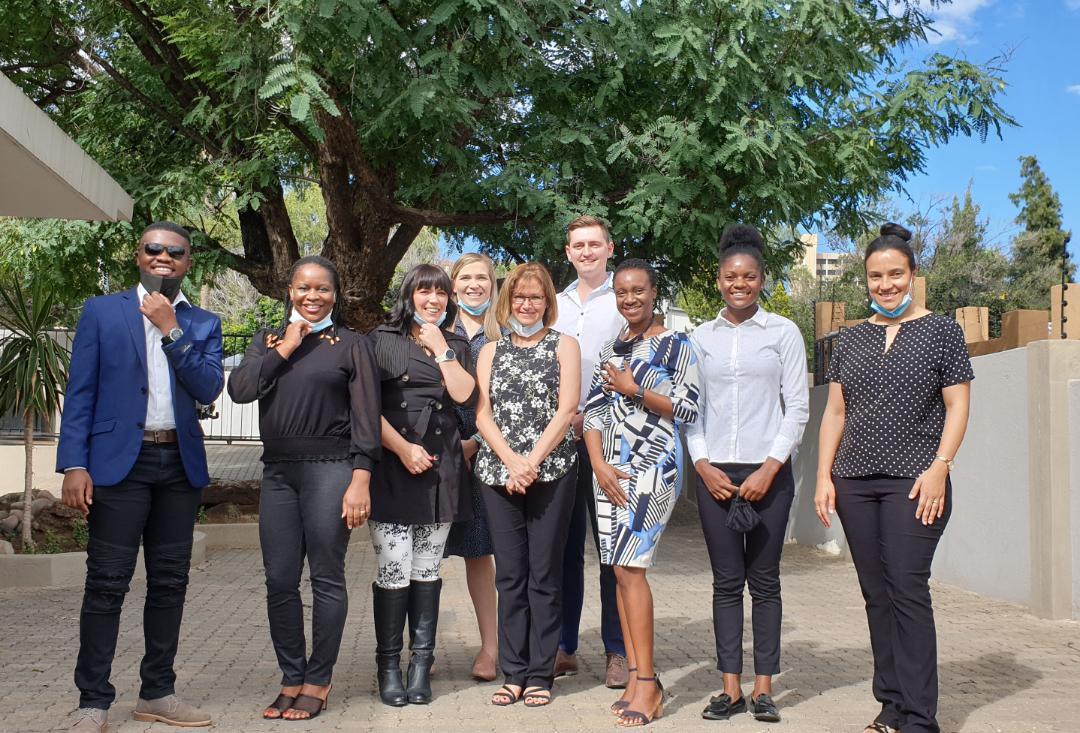 ICAN revived its inactive Youth Committee on 30 March 2021. The common purpose of the Youth Committee is to promote the growth of the chartered accountancy profession, promote the Chartered Accountancy as a career choice in Namibia and to drive certain projects and initiatives that impact the pipeline of the CA profession, including the promotion of the CA brand amongst the youth. The meeting was attended by representatives from Academic Accounting Societies, Public Accountants’ and Auditors’ Board, CA’s in commerce & industry and HR/Marketing specialist.

Your passport to the world.

The Institute that promotes the interests of its members and the Accounting Profession as a whole.